On December 7, 8 & 9, 2018, I shot photos of the Randazzo Dance Company’s annual performance of The Nutcracker. I ended up shooting around 9,000 photos over the course of three days, and was able to publish & share these with families of the dancers.

With all the cold weather here, I needed an indoor project, so here’s a look at my current camera bag of choice and my everyday carry. You can watch my review of the Amazon Basics DSLR Backpack on YouTube.

I spent some time this evening watching the Photographic Processes Series by the George Eastman House. This is a free series on YouTube that the George Eastman House, the educational arm of Eastman Kodak, has made available. Really fascinating stuff. The image in this post is a cyanotype by Anna Atkins, a British biologist in the 1800s.

I am extremely pleased to announce that Linen Ray has launched their new website at linenray.com. Linen Ray is the musical duo of Rebekah and Gabriel Craft. Both members of the husband and wife team have a rich individual history with music, and their musical distinctness comes through in their collaboration. 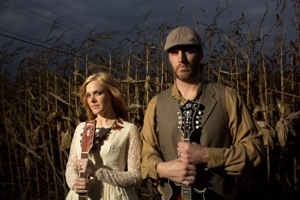 I was able to help Gabriel and Rebekah in recording and engineering some of the music on the site, including contributing electric guitar and programming. I also shot their promotional and behind-the-scenes photographs. Please take a look!

2013 was a great year for me as a photographer, and I wanted to take a few minutes to reflect on some highlights from the opportunities and experiences I had this year. 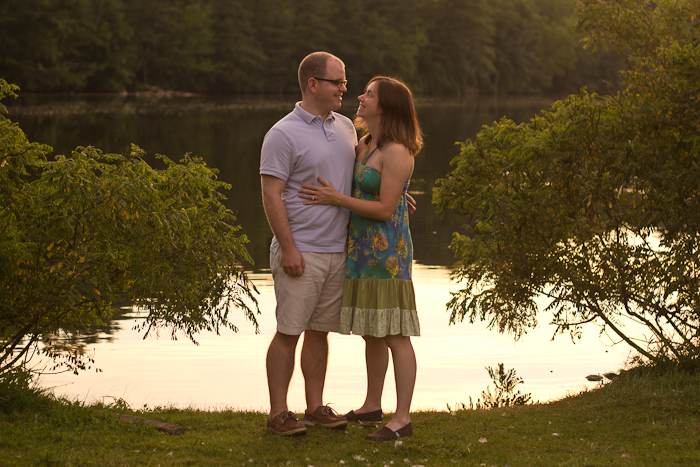 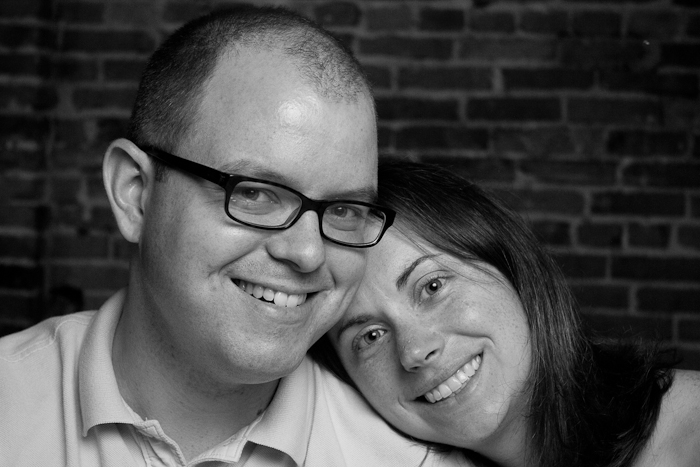 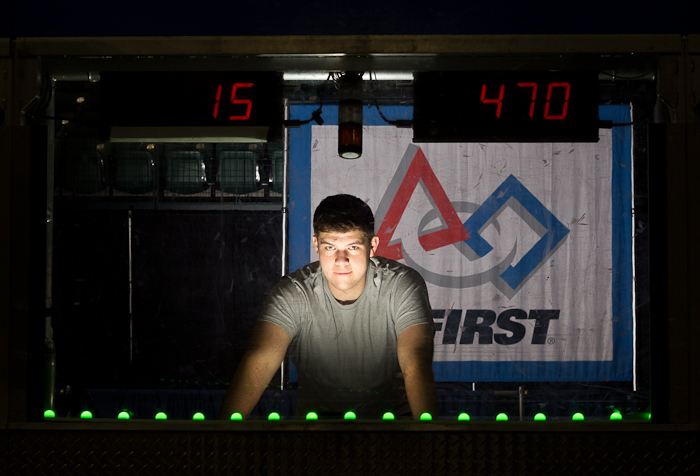 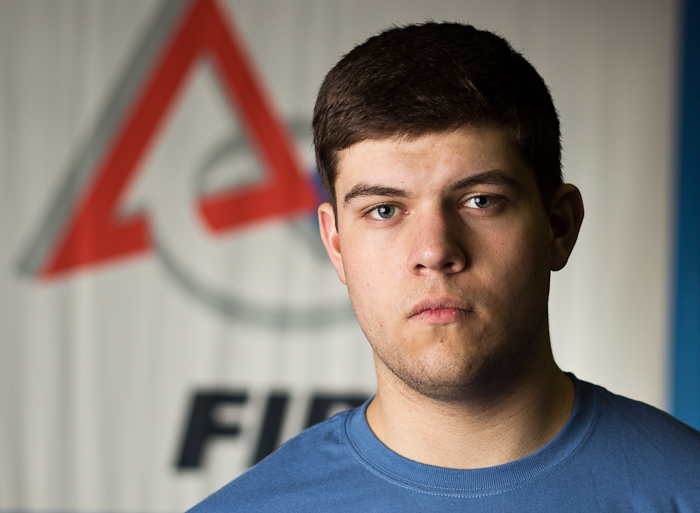 This was a big achievement – I shot my first full wedding as a primary photographer. My friends David and Sue got married on the west coast of Michigan, on the shore of Lake Michigan at sunset. It was a beautiful weekend, and I am very proud of the images I made. 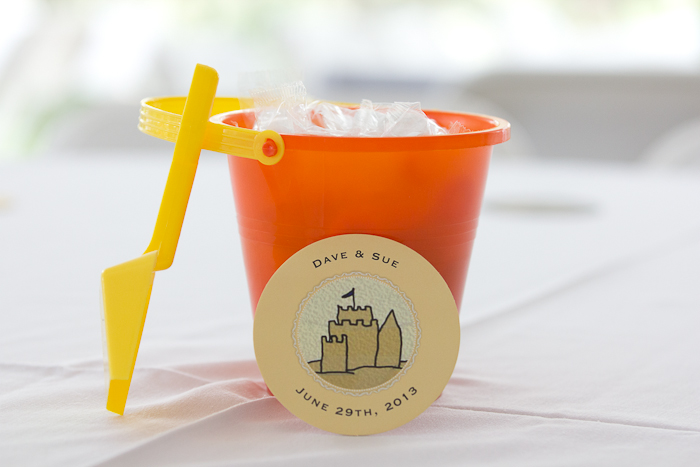 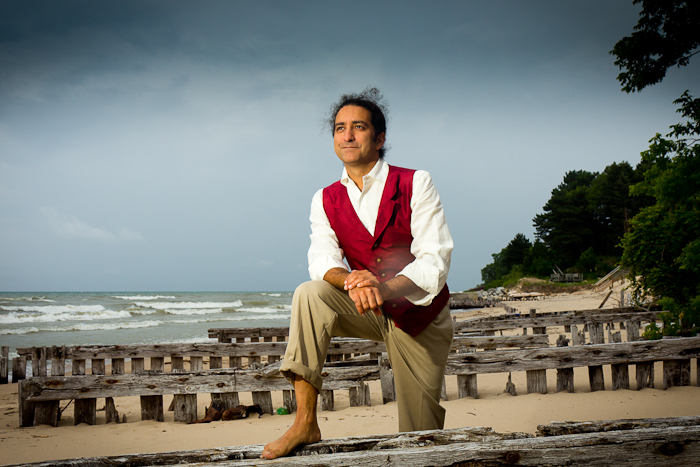 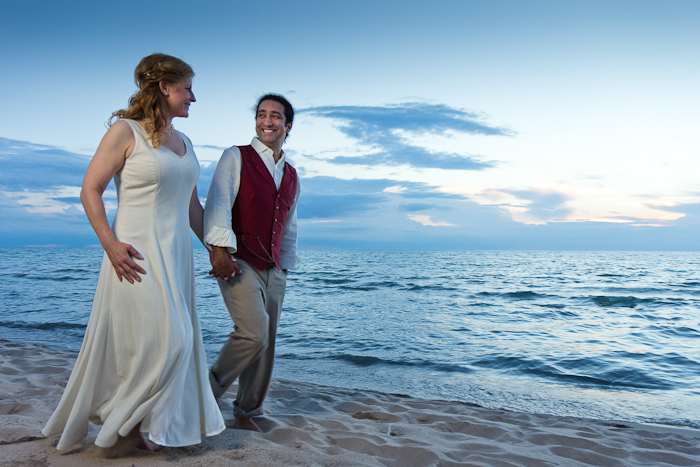 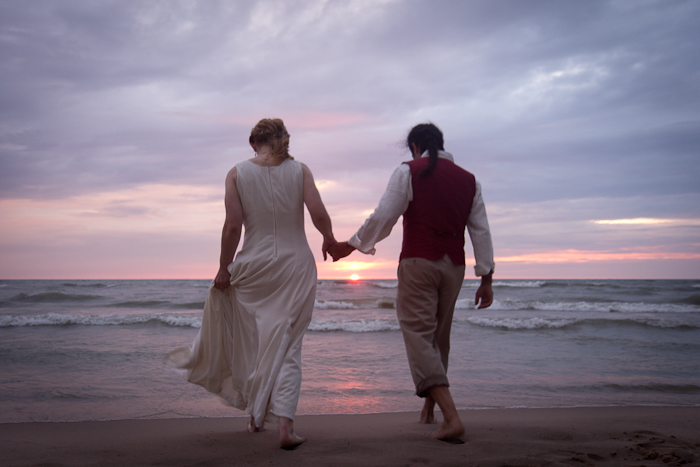 I was able to shoot some great music-related work this year as well. Here are some highlights below: 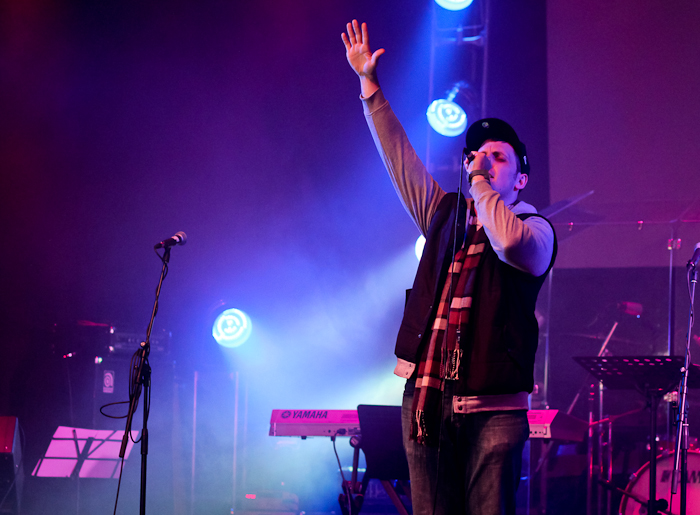 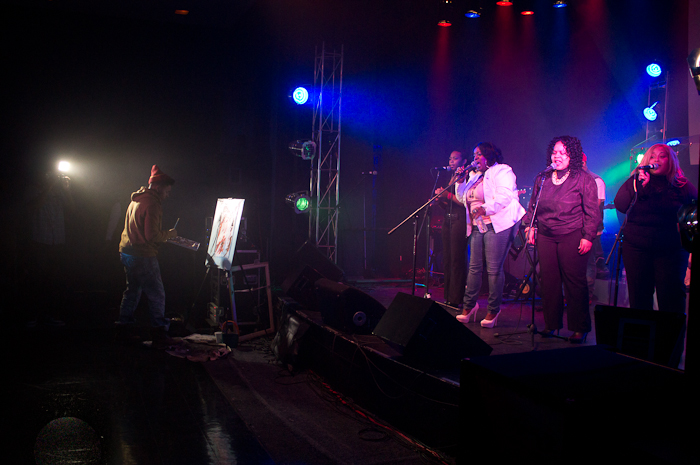 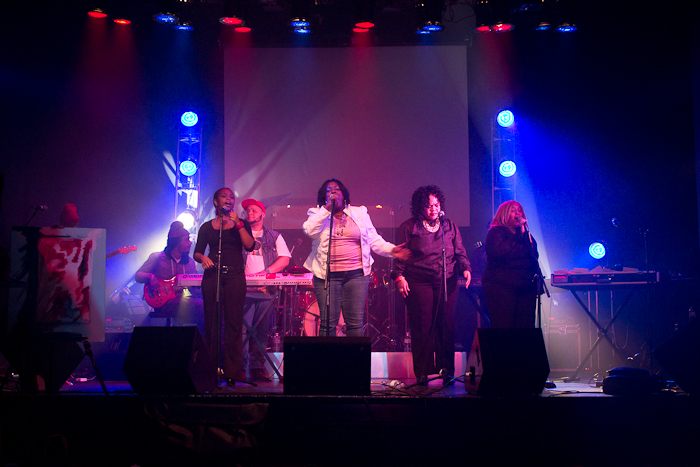 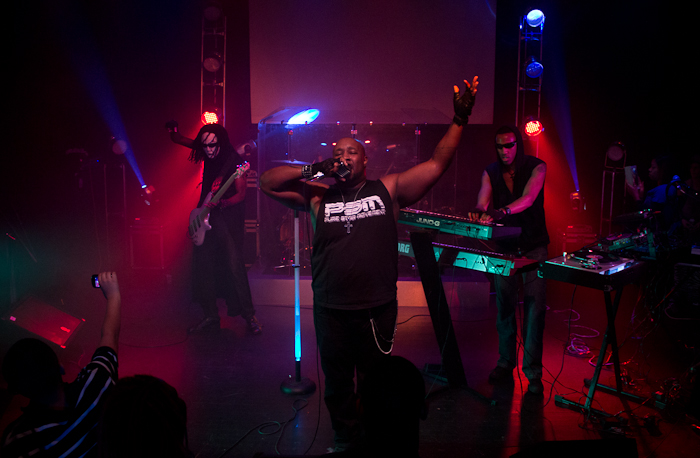 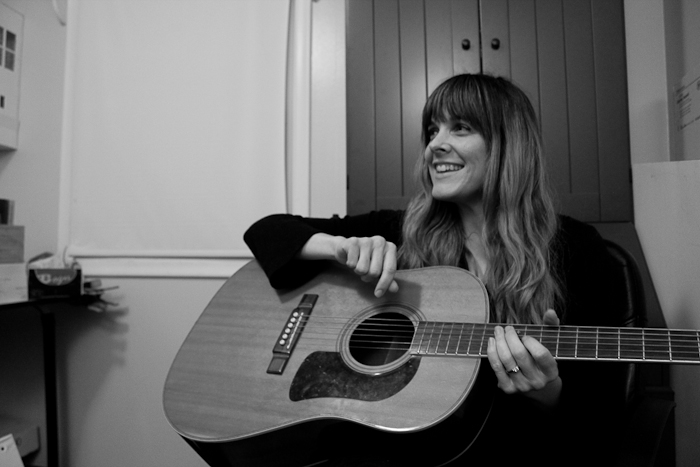 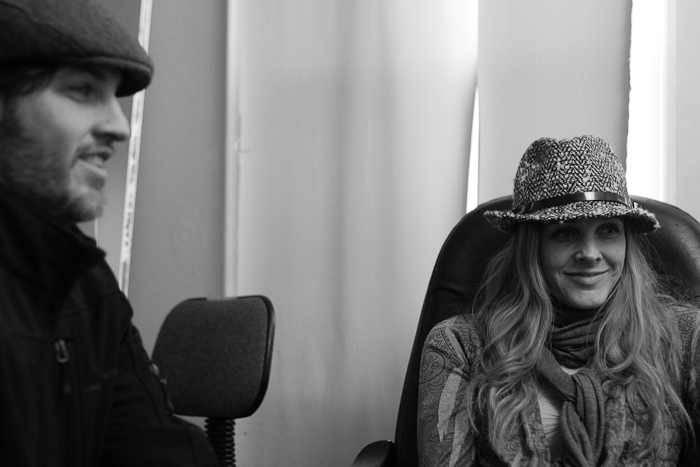 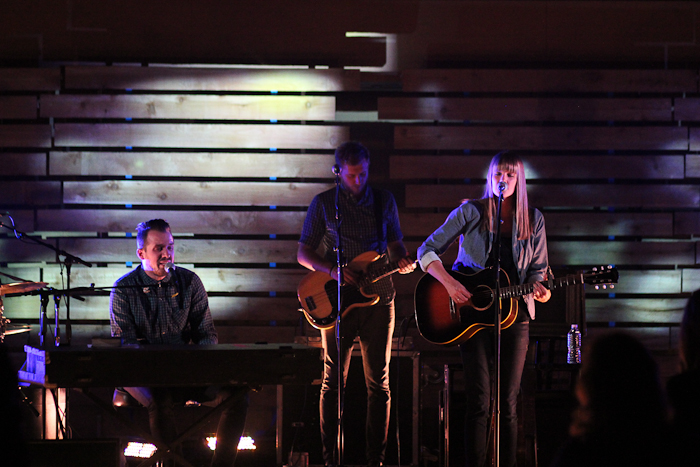 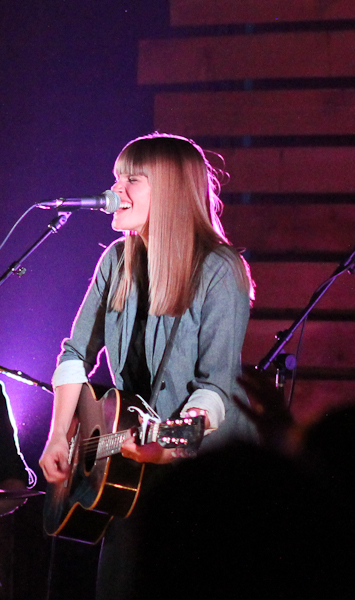 I recently had the opportunity to shoot promotional images for Rap For Food, an Ann Arbor-based music group that performs music and advocates for locally grown food and sustainable food production.

I shot their musical performance at Honey Creek Community School’s Earth Day celebration, and also did promotional images (including headshots, such as the one shown below of Rap For Food founder Lucas DiGia). It was a nice chance to do both documentary-style work as well as more produced images. 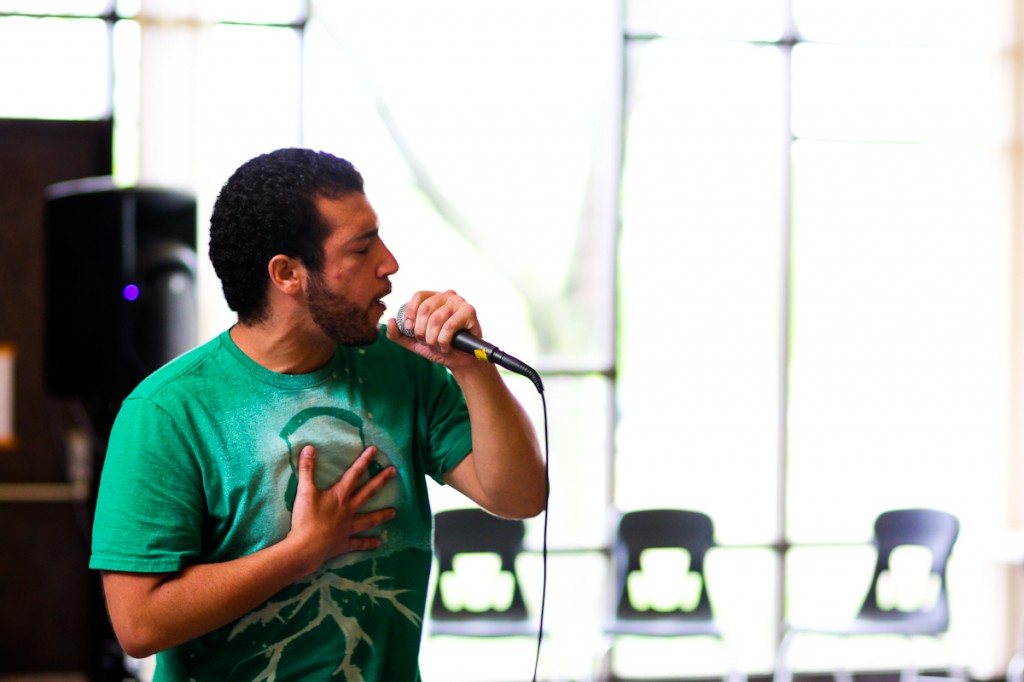 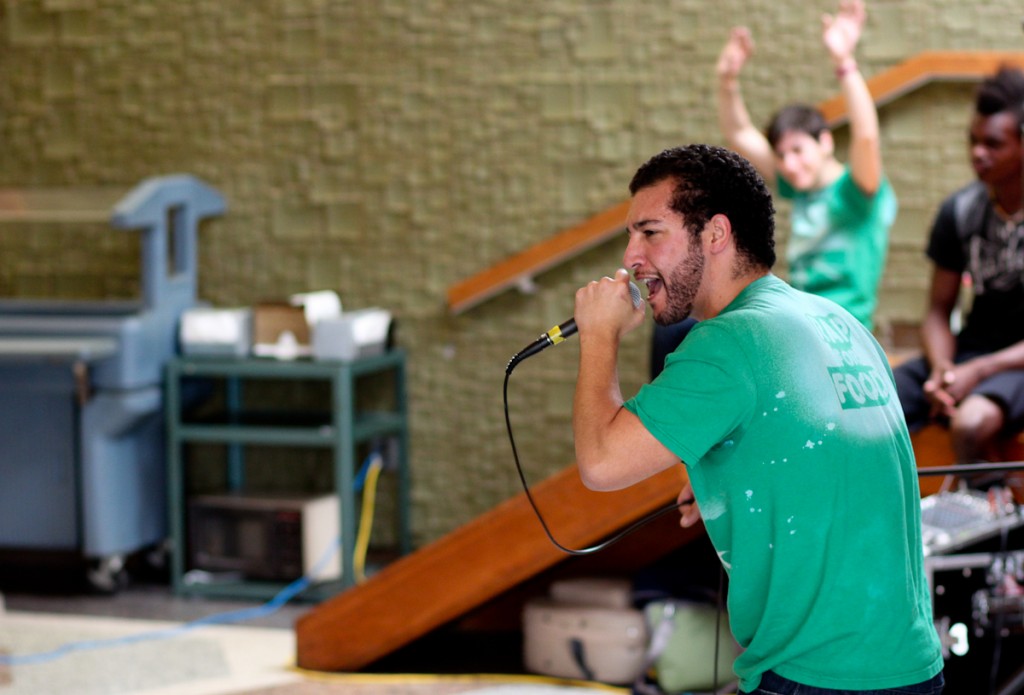 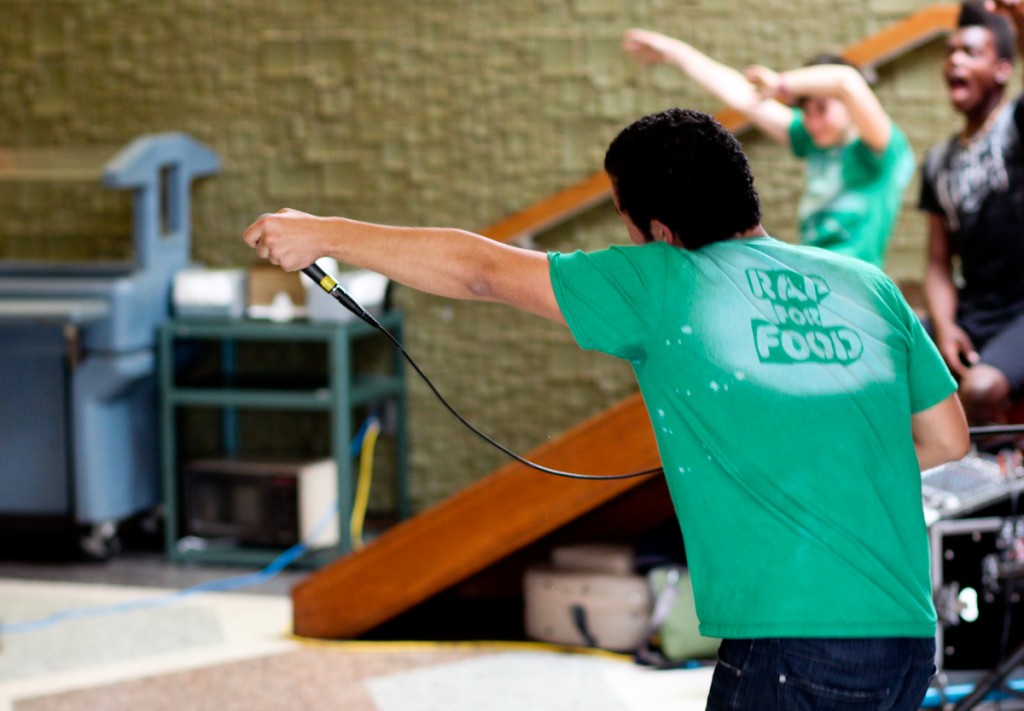 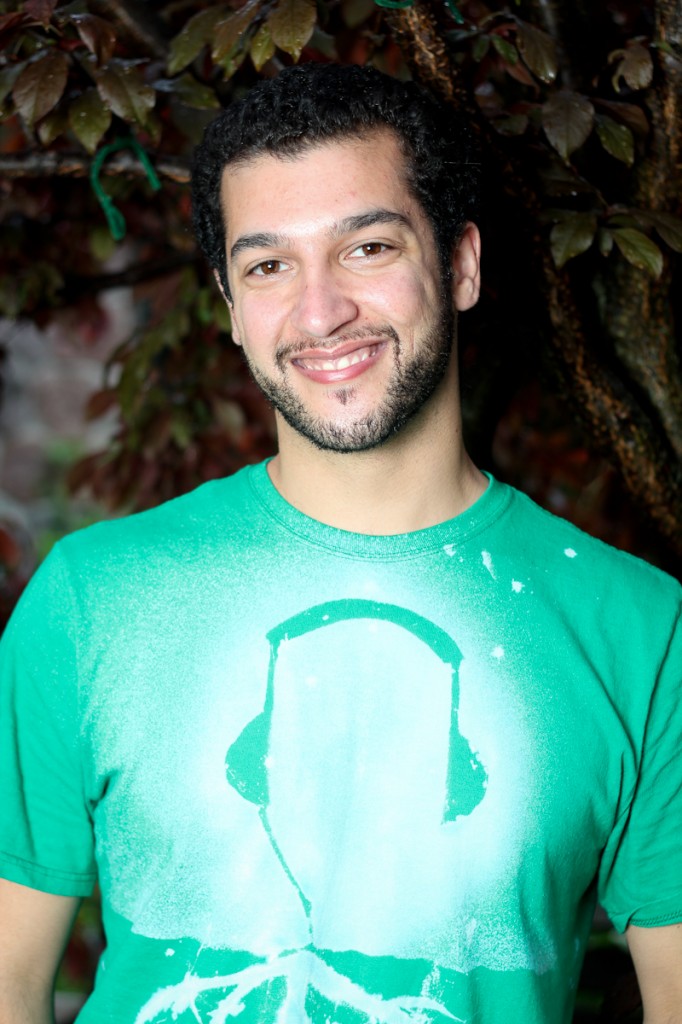